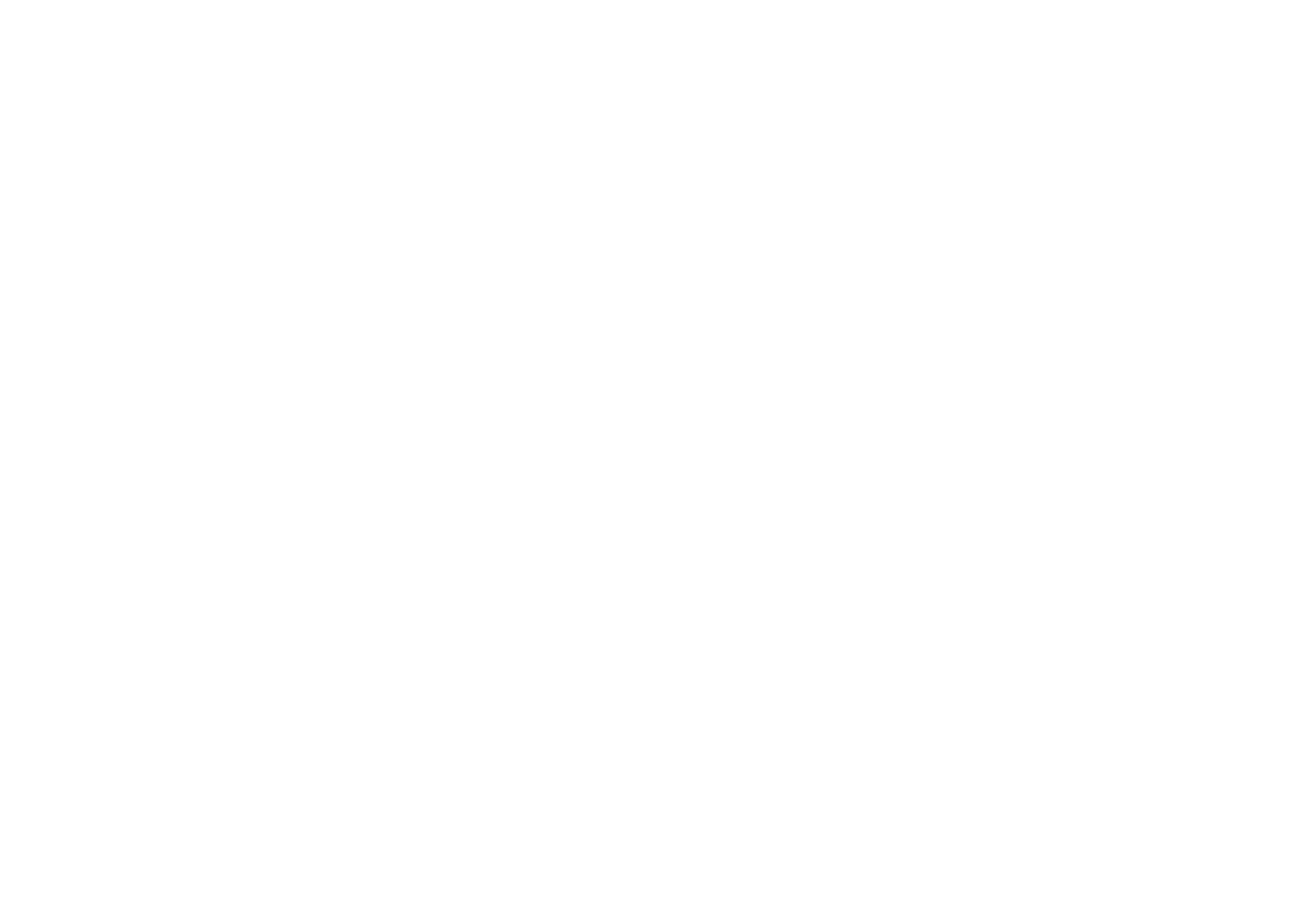 Groovement is an electronic music label based in Lisbon with a relevant history.

It was founded back in 2004 to support independent music talent and broke into the international scene with heavy contributions like Jazzanova, AVDC (Dixon), Moonstarr or SK Radicals.

A few years later the mission focused more on the need to release portuguese producers on the global market. Records by Tiago under TNT Subhead, Johnwaynes, Social Disco Club or Jorge Caiado had the support of international respected DJs and the label built a kind of underground notoriety. The clubbing became a strong part of its activity with Label Showcases being presented on some of the most important festivals and clubs like Lux or Ministerium.

As the scene evolved, Groovement entered a new cycle and started growing an international family of artists, connecting Lisbon to other important worldwide cities like Detroit or Tokyo. Actually the link with japan is very strong with artists like Sai, Stereociti and the recently signed Koaru Inoue as current creative forces on the label. In Portugal, Jorge Caiado the label ambassador plays a central role both as an artist and A&R.

Gathering a crescent international support by some of the most known producers, Groovement will welcome new members to the family in 2018 from Paris and Berlin, expanding its musical venture and quest for groundbreaking electronic music.

Groovement Organic Series, a sub label dedicated to exquisite music, will release a new Kaoru Inoue album and hopefully will keep a more regular editorial pace as a counter balance for club music.